The negative space is the area around the object that defines it. In an image composed of negative space, the different visual elements do not make up a single object, but the image is divided into sections. Is the space around and between the subject(s) of an image.

The most interesting happens when the positive and negative space competes because then hidden images appear. It is a resource widely used by the perceptual principles of Gestalt.

In graphic design, this concept very is useful, since it manages to capture attention easily.

The key is simplicity.

This type of design is considered as a “resting place” for the eye, so it increases the attractiveness of the composition through very subtle means.

Also known as blank spaces, it is considered as a hidden message that is intended to be transmitted in the design of both posters and logos.

Good use of the negative space is done by choosing the right colors, the correct typography, the shadows, gradients, and the perfect shapes. 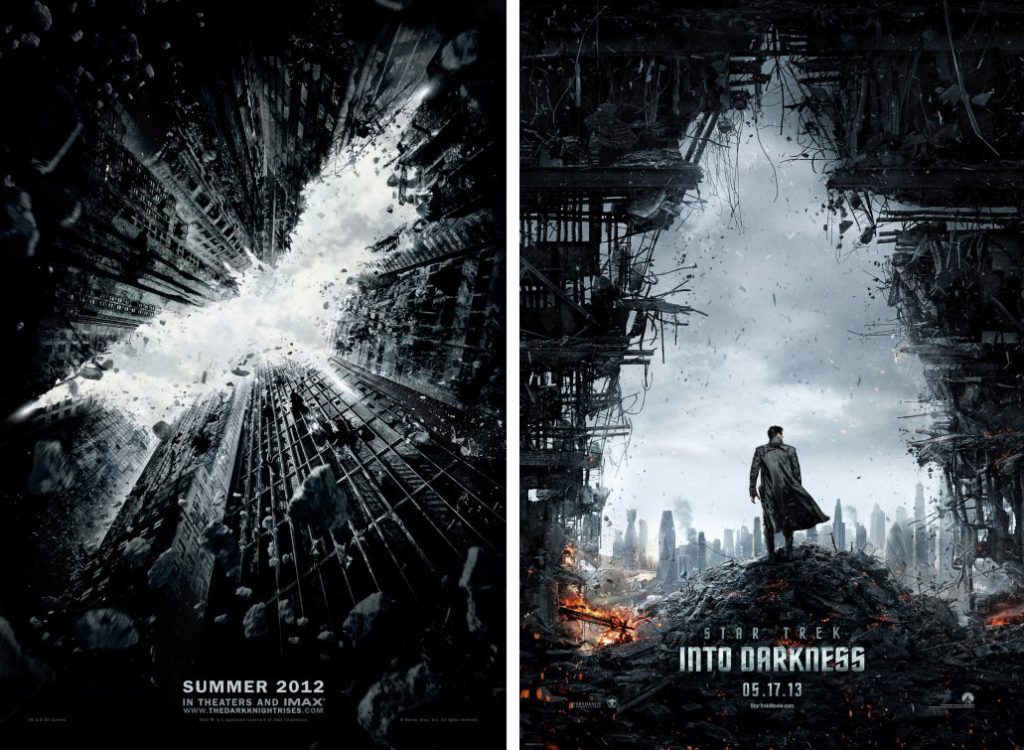 A good design is one that in addition to transmitting a clear message seen with an obviousness, captures more deeply the creative concept giving a second message or several, taking advantage of all the spaces within the design.

The message is about giving in a subliminal way it must be done with creativity and intelligence, with the objective that the consumer or user translates the message correctly.

Design is not about clogging the spaces or leaving them empty without transmitting, they should take advantage of all the lines and give them a correct use.

The negative space also creates balance and harmony, attracts attention and is attractive.

It is a space considered as the key element in a good artistic composition.

Some examples of negative space in logos: 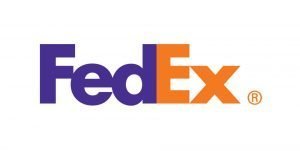 Negative space should not be confused with White Space.

White Space is the area (on digital or paper) where you put your content to design whereas white space does not try to communicate or provide any meaning and it tries to give breathing space for your design.

White spaces should be used everywhere and giving the right amount of white space based on the size of the document. It also gives good readability and easy understanding and navigating. Cluttering in the design should be avoided. 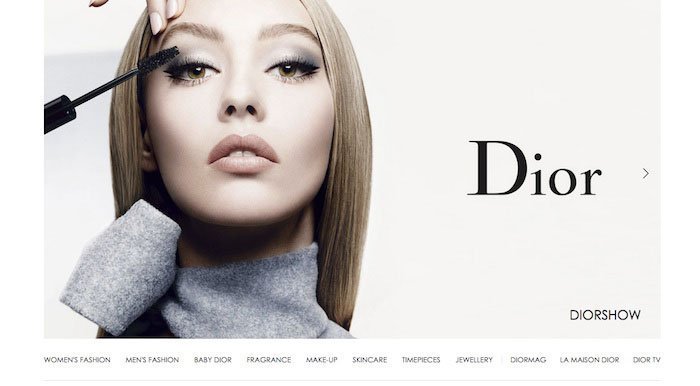 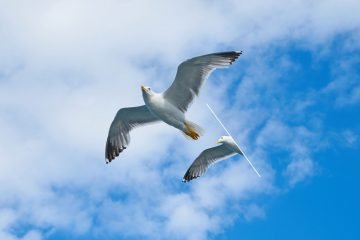 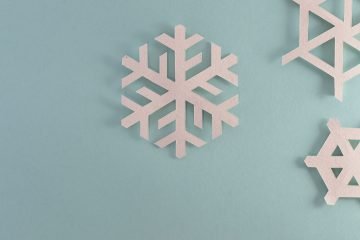 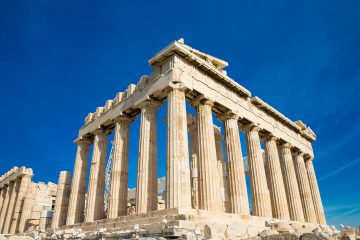